A Portuguese professor and lockdown sceptic has sent me a long and informative email about a recent ruling by the Portuguese Court of Appeal which casts doubt on the reliability of the PCR test. It is a great tribute to the integrity of the Portuguese legal system that the Court seems to understand in considerable detail the shortcomings of the PCR test as a diagnostic tool, particularly when not used in combination with a clinical diagnosis. I think this is the best news I’ve had all week. What follows is not the whole email. The professor doesn’t want to be identified, so I’m only publishing an extract.
Fra: https://lockdownsceptics.org/2020/11/16/latest-news-195/

With Spain and Greece, Portugal is one of the few countries in the so-called West where enough people are still alive to know what a dictatorship looks like. Our numbers are dwindling, as you have to be at least 60 to have experienced the 1974 revolution in any meaningful manner. I was a teenager at the time, and I remember very well what daily life was like under censorship, massively lying mass media, police brutality, arbitrary detention in the name of the “national interest”, etc. — all those things that I hoped never again have to experience but that the current Covid climate has brought very, very vividly to the fore. Yet, it may well be exactly because of such things having happened in living memory that our Government has been less heavy-handed about the pandemic than most others in Europe. And, now to the point, maybe that’s also why our high courts have issued rulings of potentially devastating consequences for the current Covid narrative. Portugal is a small country but is part of the EU and so what happens here still is of some international significance. That’s why I thought you’d be interested in learning about some recent developments.

In a recent decision, dated November 11, 2020, a Portuguese appeal court ruled against the Azores Regional Health Authority concerning a lower court decision to declare unlawful the quarantining of four persons. Of these, one had tested positive for Covid using a PCR test; the other three were deemed to have undergone a high risk of exposure. Consequently, the Regional Health Authority decided that all four were infectious and a health hazard, which required that they go into isolation. The lower court had ruled against the Health Authority, and the appeal court upheld that ruling with arguments that explicitly endorse the scientific case for the lack of reliability of the PCR tests (e.g., as extensively explained in Lockdown Skeptics by Dr. Mike Yeadon, Dr. Clare Craig and others).
The court’s ruling is a long text. I provide below a summary of the key passage.

The court’s main points are as follows:
A medical diagnosis is a medical act that only a physician is legally qualified to undertake and for which such physician will be solely and entirely responsible. No other person or institution, including government agencies or the courts, has such an authority. It is not up to the Azores Regional Health Authority to declare someone ill, or a health hazard. Only a physician can do that. No one can be declared ill or a health hazard by decree or law, nor as the automatic, administrative consequence of the outcome of a laboratory test, no matter which.

From the above, the court concludes that “if carried out with no prior medical observation of the patient, with no participation of a physician certified by the Ordem dos Médicos who would have assessed symptoms and requested the tests/exams deemed necessary, any act of diagnosis, or any act of public health vigilance (such as determining whether a viral infection or a high risk of exposure exist, which the aforementioned concepts subsume) will violate [a number of laws and regulations] and may configure a crime of usurpação de funções [unlawful practice of a profession] in the case said acts are carried out or dictated by someone devoid of the capacity to do so, i.e., by someone who is not a certified physician [to practice medicine in Portugal a degree is not enough, you need to be accepted as qualified to practice medicine by undergoing examination with the Ordem dos Médicos, roughly our equivalent of the UK’s Royal College of Physicians].”

In addition, the court rules that the Azores Health Authority violated article 6 of the Universal Declaration on Bioethics and Human Rights, as it failed to provide evidence that the informed consent mandated by said Declaration had been given by the PCR-tested persons who had complained against the forced quarantine measures imposed on them.

From the facts presented to the court, it concluded that no evidentiary proof or even indication existed that the four persons in question had been seen by a doctor, either before or after undertaking the test.
The above would suffice to deem the forced quarantine of the four persons unlawful. The court thought it necessary, however, to add some very interesting considerations about the PCR tests:
“Based on the currently available scientific evidence this test [the RT-PCR test] is in and of itself unable to determine beyond reasonable doubt that positivity in fact corresponds to infection by the SARS-CoV-2 virus, for several reasons, among which two are paramount (to which one would need to add the issue of the gold standard, which, due to that issue’s specificity, will not be considered here): the test’s reliability depends on the number of cycles used; the test’s reliability depends on the viral load present.”

Citing Jaafar et al. (2020;), the court concludes that “if someone is tested by PCR as positive when a threshold of 35 cycles or higher is used (as is the rule in most laboratories in Europe and the US), the probability that said person is infected is <3%, and the probability that said result is a false positive is 97%.” The court further notes that the cycle threshold used for the PCR tests currently being made in Portugal is unknown [N.B. – I know from acquaintances that in at least some Portuguese labs the threshold is 35 cycles].

Citing Surkova et al. (2020)), the court further states that any diagnostic test must be interpreted in the context of the actual probability of disease as assessed prior to the undertaking of the test itself, and expresses the opinion that “in the current epidemiological landscape of the United Kingdom, the likelihood is increasing that Covid 19 tests are returning false positives, with major implications for individuals, the health system and society.”
The court’s summary of the case to rule against the Regional Health Authority’s appeal reads as follows:

“Given how much scientific doubt exists — as voiced by experts, i.e., those who matter — about the reliability of the PCR tests, given the lack of information concerning the tests’ analytical parameters, and in the absence of a physician’s diagnosis supporting the existence of infection or risk, there is no way this court would ever be able to determine whether C was indeed a carrier of the SARS-CoV-2 virus, or whether A, B and D had been at a high risk of exposure to it.”
I anticipate this ruling to have massive legal implications in my country. Note that it comes in the back of a previous ruling by the Constitutional Court, our highest court, declaring as an unlawful deprivation of liberty a decision by the Regional Government of the Azores to force into a 14-day quarantine every passenger landing in an airport of the territory.

Stop Press: A reader has got in touch to say he’s looked at the NHS definitions for the terms used in the monthly data analysed by my doctor friend yesterday and uncovered the following gem:
For all relevant data items: a confirmed COVID-19 patient is any patient admitted to the trust who has recently (ie in the last 14 days) tested positive for COVID-19 following a polymerase chain reaction (PCR) test.
Patients who have been diagnosed via X-ray and assessment rather than a positive test should be counted as suspected (and not confirmed) COVID-19 patients.

So patients that have a test but no diagnosis are confirmed COVID patients. Anyone with a firm clinical diagnosis but no positive test are “suspected”. 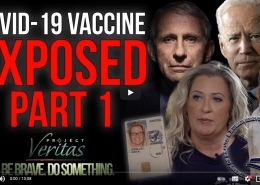 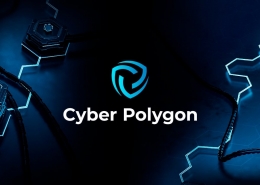 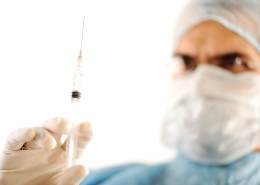 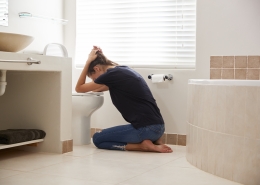 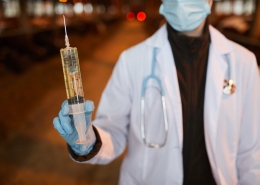 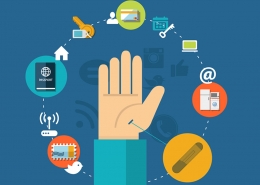 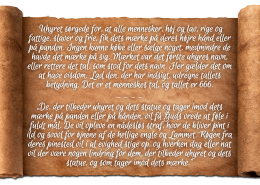 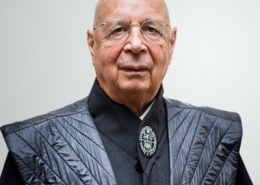 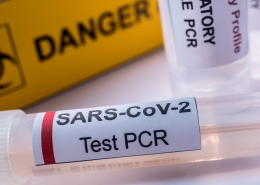